The world of traditional Western Ceremonial Magick enjoyed a renaissance during the late 19th and early 20th century. Groups like the Theosophical Society, the Hermetic Order of the Golden Dawn, Ordo Templi Orientis, and the Builders of the Adytum sought to bridge esoteric philosophy with practical spiritual work. Here are a few major characters from this period of time. 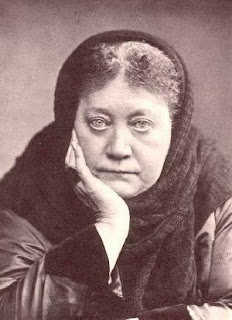 Blavatsky was a highly influential mystic and spiritual medium who was born in Russia and later moved to London. She co-founded the Theosophical Society in 1875 with the intent to synthesize science, history, philosophy, religion, and esotericism. One of her life goals was to create a spiritual culture that did not discriminate based on race, gender, or social caste. Many people credit Blavatsky with having spearheaded the New Age movement. 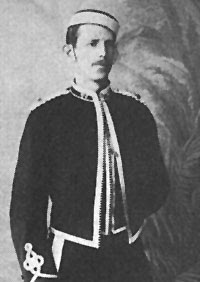 S.L. Mathers was a high ranking member of a British magickal group called the Hermetic Order of the Golden Dawn. Founded in 1888, the Golden Dawn was based on a collection of rituals prescribed by a document called the Cipher Manuscripts. Their philosophy was influenced by Hermetic Kaballah, astrology, tarot, alchemy, and traditional Western ritual techniques. His position within the order was complicated and controversial, due to his leadership style and his association with Aleister Crowley. Despite being expelled from the Golden Dawn in 1900, Mathers soon re-established himself and help to set up a few lodges in the United States. 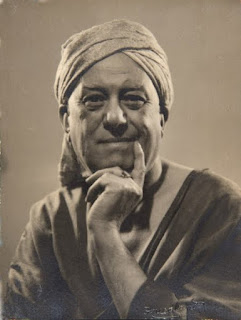 Crowley may be the most famous occultist of the 20th century. Alongside his prolific writing career, he was also a painter, mountain climber, and chess master. His aspiration to destroy Christianity and replace it with a more sophisticated religious-mystical worldview has earned him an unsavory reputation. Crowley is often accused of being a Satanist, but he did not believe in the Judeo-Christian paradigm, so he did not believe in Satan. Crowley started his own religion called Thelema, based on the channeled transmission of an entity called Aiwass. His tarot deck, called the Book of Thoth, is very popular. 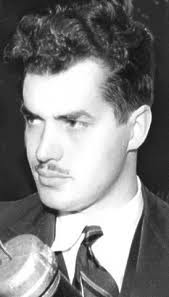 Few people recognize the impact that Jack Parsons had on Western Ceremonial Magick. His background in chemistry, business, and rocket propulsion systems earned him a reputation as one of the most important figures in the history of the US space program. He was a founding member of Jet Propulsions Laboratory, a federally funded research group based in California and managed by NASA.

Parsons led a double life. He was one of Crowley's American acolytes and played a formative role in spreading the religion of Thelema through the United States. Parsons also worked closely with L. Ron Hubbard, who allegedly lifted a number of core esoteric teachings from his time with Parsons and later used them to start Scientology. A key element from Parsons' life story involves a series of rituals called the Babalon Working, based on the writings of Crowley, which he performed with Hubbard to summon an incarnation of the divine feminine. Shortly after he met Marjorie Cameron, a red headed woman who matched the description of Babalon. Parsons died at age 37 in a laboratory explosion.

Case is a lesser known underdog in the story of Western Ceremonial Magick. He is often overshadowed by A.E. Waite, after whom the Waite tarot deck is named. Case was a performing musician who got roped into a New York branch of the Hermetic Order of the Golden Dawn called the Hermes Thoth lodge. After a series of arguments with Moina Mathers (wife of SL Mathers) over sex magick, Case left the Golden Dawn and moved to Los Angeles, where he started his own group called the Builders of the Adytum. He went on to publish a number of books and produce his own tarot deck. Case is unique because he introduced musical notes to the Golden Dawn's Qabalistic color scales. 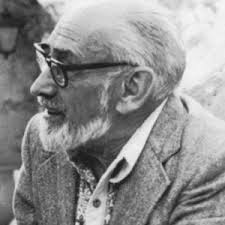 Regardie was a remarkable figure. He worked as Crowley's secretary and gained a great deal of direct experience with magick before branching out to write his own books. Regardie was very comfortable with mysticism, yet he also brought psychoanalysis into the conversation and put forward the idea that initiates should be required to put in a great deal of self-examination and therapy before embarking on the magical quest. He is the author of important esoteric books like the Garden of Pomegranates and the Middle Pillar, as well as the definitive biographical work on Crowley called The Eye in the Triangle.

This article was originally published on EvolveandAscend.com and is republished here with permission.